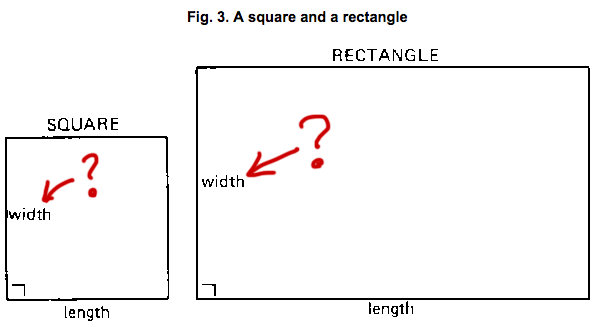 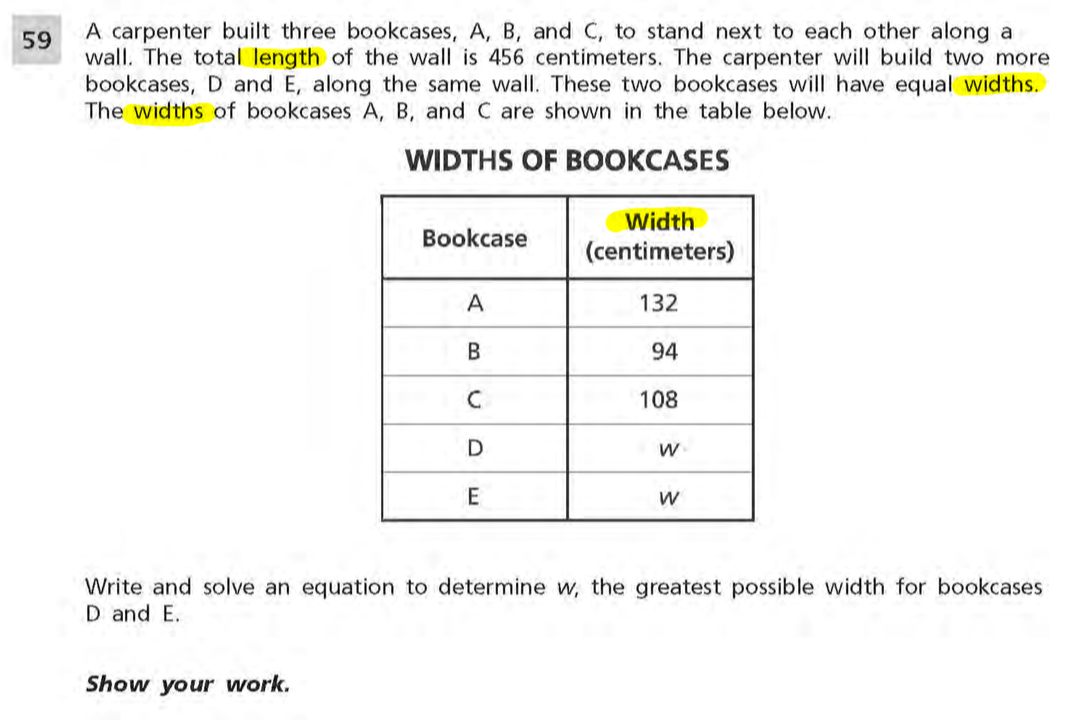 Hello, Math tutor here. I grew up in the British system of education however I now live in the U.S. and tutor Math at an Elementary School. I was horrified when I saw a teacher labeling the shorter side of a rectangle as the length and the longer side as the width. I learned exactly what the Oxford Dictionary states: width is the lesser of 2 sides. When I pointed it out to the teacher he proceeded to argue with me and tell me I was wrong so I guess you’re right. It’s an American vs. British issue.